The use of e-signatures is becoming increasingly common as a way to speed up document execution. Although the law already allows for this, there is no single, clear provision on using electronic means to execute deeds, which is why this is a topic that can confuse. As a result, the Law Commission carried out a consultation looking at electronic execution of deeds – including powers of attorney but not covering Wills or registered dispositions under the Land Registration Act 2000. In 2019, it issued a report on the electronic execution of documents designed to provide clarity on what the law says when it comes to e-signatures and how this method of execution should be handled.

The Law Commission’s report included a statement of the law confirming that e-signatures can be used to execute deeds and documents. Where a signature is required by law, for example on a contract for the sale of land, the Law Commission was clear that an e-signature will be a valid method of fulfilling the requirements in legislation. It’s necessary for there to be an intention to on the part of the signatory to authenticate the document – something that would be assessed objectively depending on the circumstances – and any other formalities must also be fulfilled.

What about witnessing e-signatures?

Clarifying the situation where a witness is required to a signature, the Law Commission made clear in its report that current law does not allow for this to be done virtually. A witness who is there to attest the signature should be physically present with the signatory when the electronic execution takes place. Virtual witnessing – for example via a platform such as Skype – is, in the view of the Law Commission, unlikely to satisfy the detail of current legislation, which is fairly restrictive on this topic.

When is electronic execution not appropriate?

In its report the Law Commission also identified situations where an e-signature would not satisfy, as the law is more prescriptive with respect to the type of signature necessary or the form that execution should take. This is likely to be the case, for example, with a document such as a Will. There may also be situations where, although the law allows for an e-signature, it will still not be appropriate, for example where the person signing the document is a vulnerable person or the circumstances are pressured.

The Law Commission recommended that a government driven working group go on to further consider the issue of e-signatures, including the technological elements and non-legal questions that surround electronic execution. Key among these was the issue that currently exists with remote witnessing of e-signatures via a video link. Legislative reform was suggested to amend the law to allow for this to be a possibility in the future. The Law Commission also used the opportunity to raise the issue of the general law on deeds and the idea that, aside from the issue of e-signatures, this area of law may have become outdated and be in need of reform.

Electronic execution of documents is an entirely valid way to effect a signature – in the right circumstances and as long as there is no remote witnessing involved.

Samuel Okoronkwo – The law on commercial forfeiture for landlords and tenants

The use of e-signatures is becoming increasingly common as a way to speed up document execution. Although the law 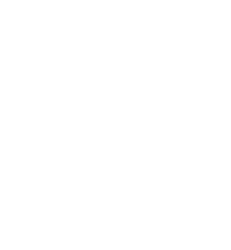 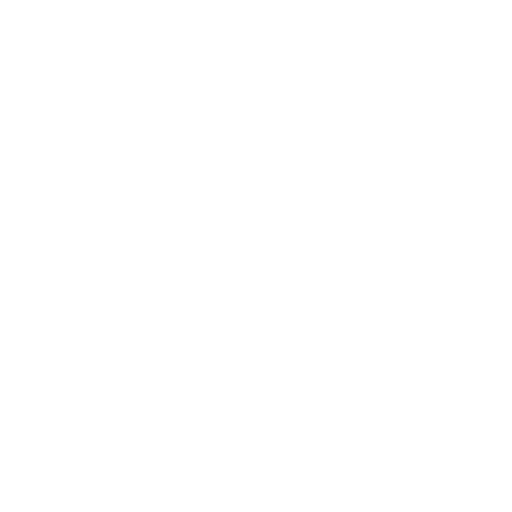